At the gates of Koblenz, located on the left bank of the Rhine opposite to the estuary of the river Lahn and within the UNESCO World Heritage "Upper Middle Rhine Valley", Stolzenfels castle was redeveloped for the German horticultural show 2011 in Koblenz and since then shines in new splendor. On the opposite side of the Rhine, castle Lahneck sits enthroned in the immediate vicinity.

Stolzenfels Castle is surrounded by a 9-hectare landscaped park, which includes the Schlossberg, the Gründgesbachtal and the Dreisäckerberg. Stolzenfels was always one of the favourite projects of Friedrich Wilhelm. A total of five gardens are located within the castle walls, whereas the "Pergola Garden" beneath the common bedroom of Friedrich Wilhelm and Elisabeth is the masterpiece. It is connected to the courtyard by a three-aisled hall arcades. This areal beguiles as an intimate staging of lush vegetation, such as roses, wine and flowers. Castle Stolzenfels brings the impressive residential culture of the 19th century back to life. 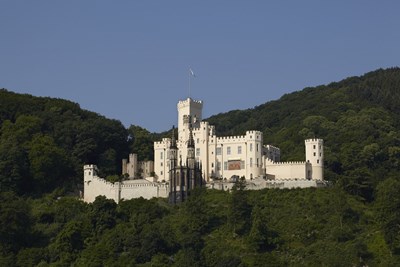 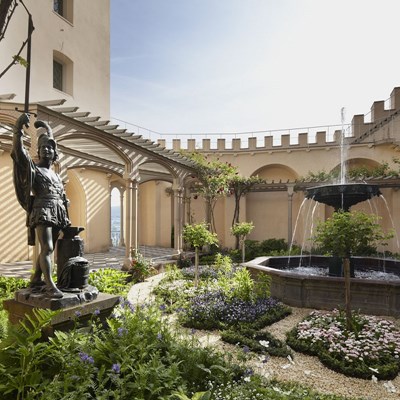 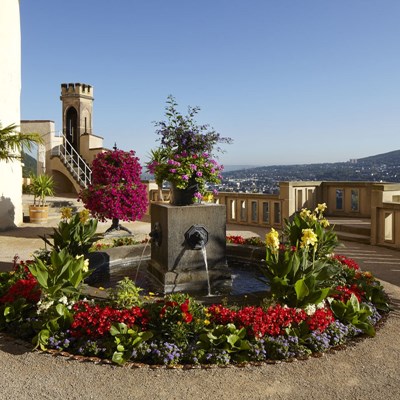