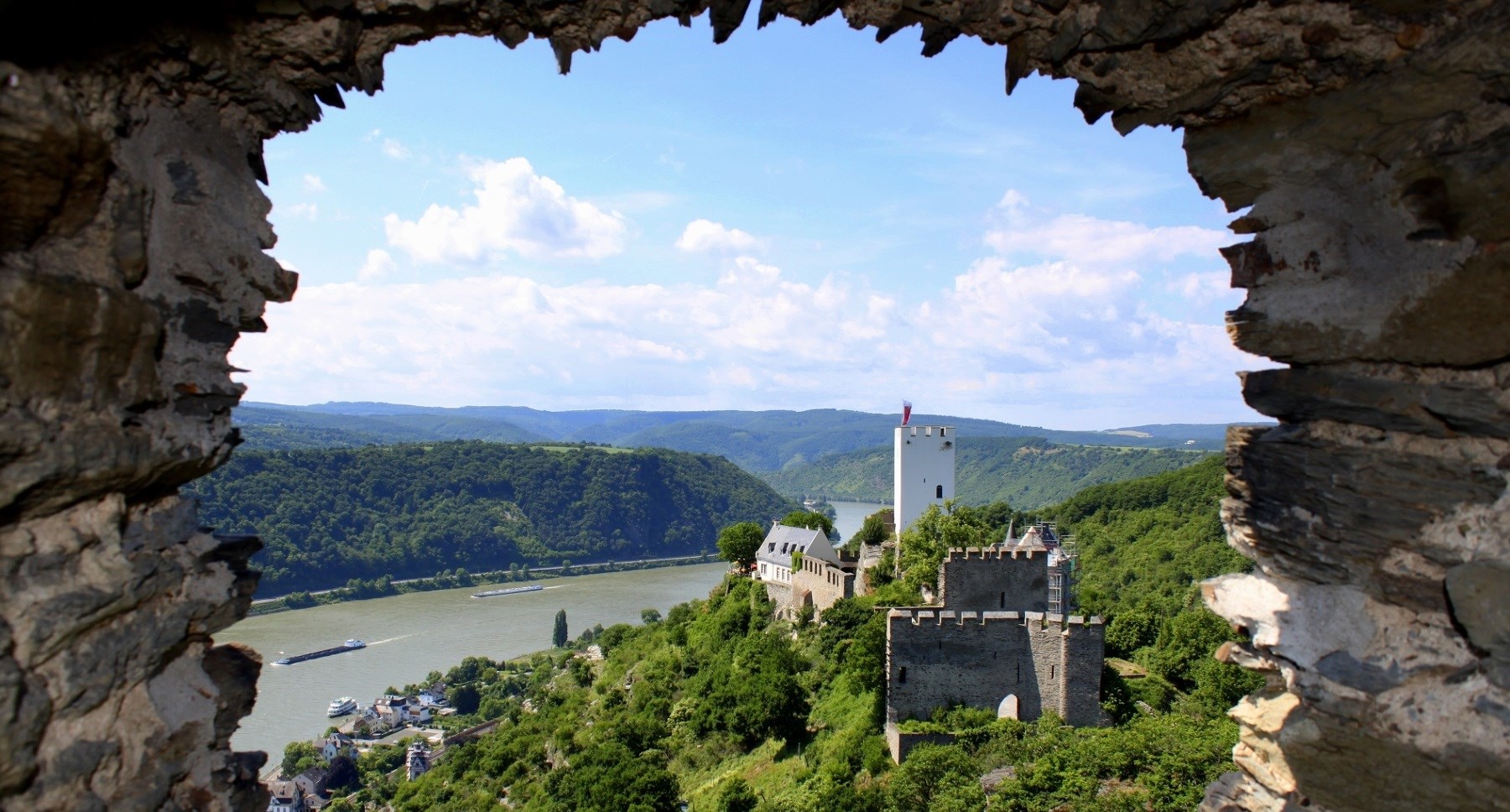 Castles at the Rhine

Undoubtedly, the castles at the Rhine are one reason that many poets and artists were inspired by the impressive scenery and the buildings  from the Middle Ages and thus are responsible for the poetry about the Romantic Rhine. In consideration of all castles, palaces and ruins on both banks of the Rhine, there is a number of about 65 buildings. It is particularly noteworthy that the castles at the Middle Rhine were built between the 12th and the early 14th century, whereas the interlayers of the vineyards were favoured. In the following, we would like to give you more information on the most famous castles on the Middle Rhine. 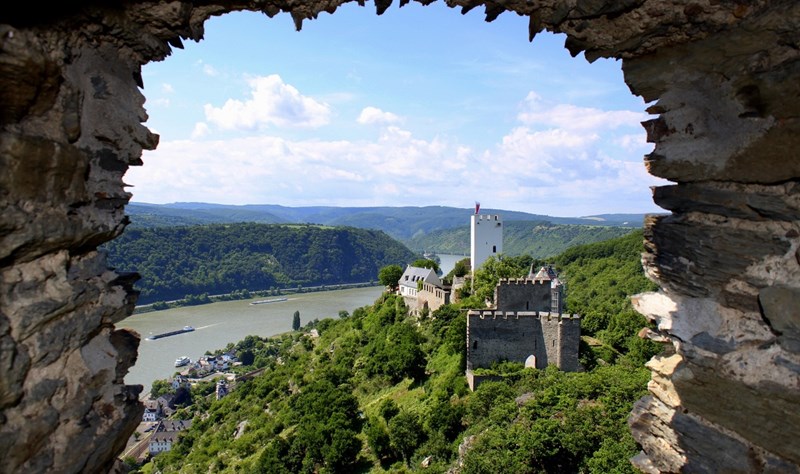 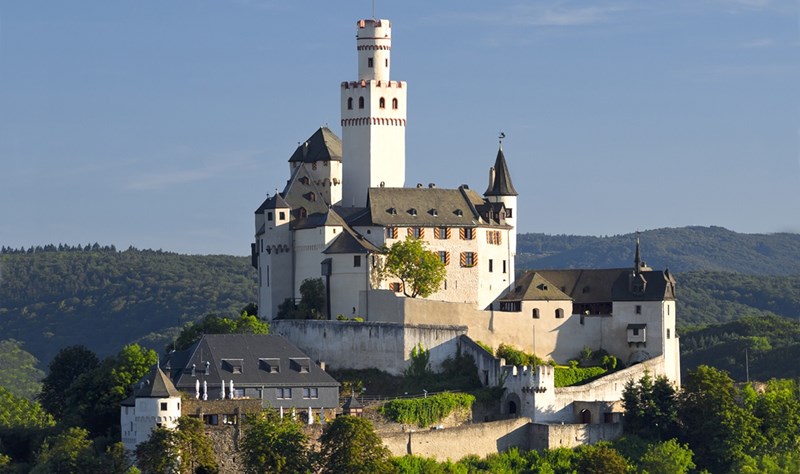 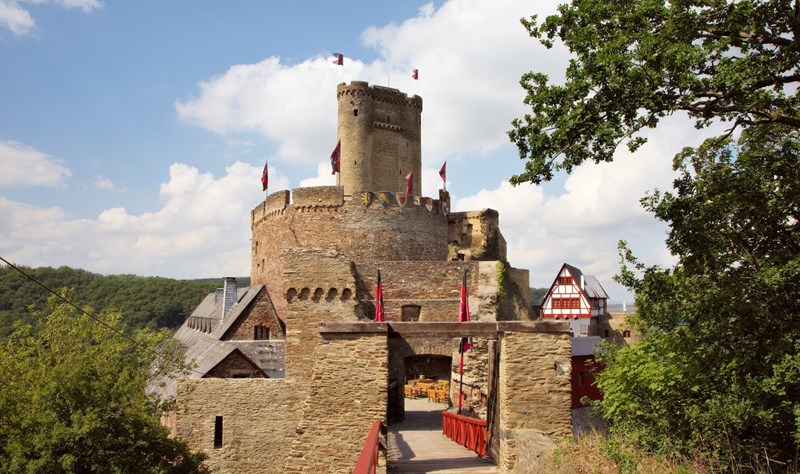 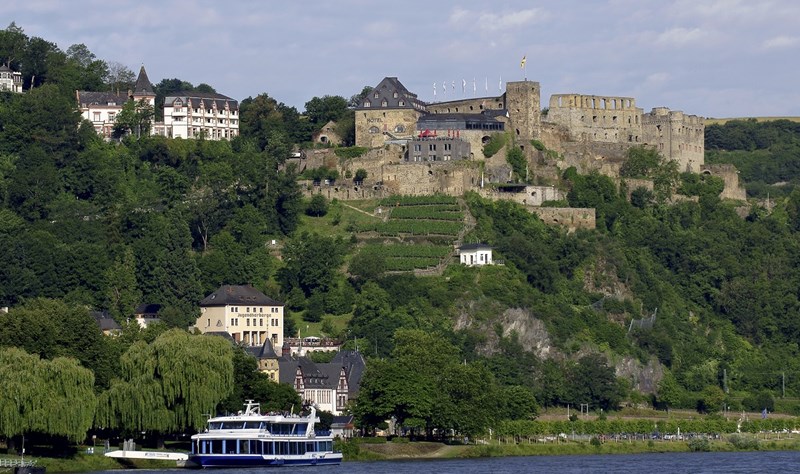 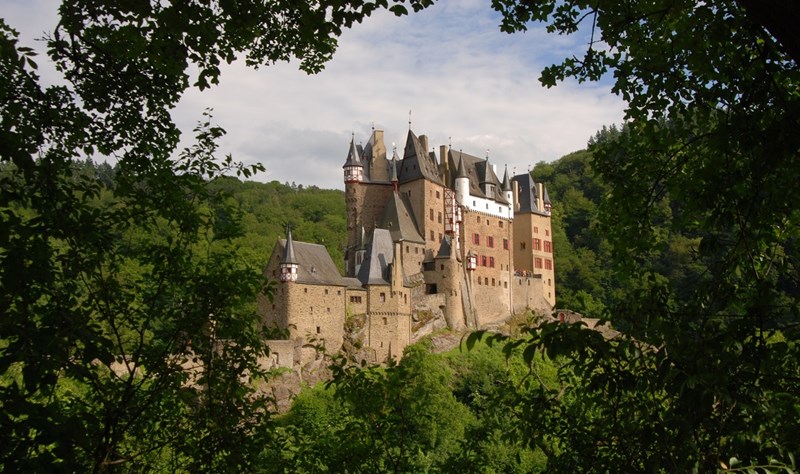 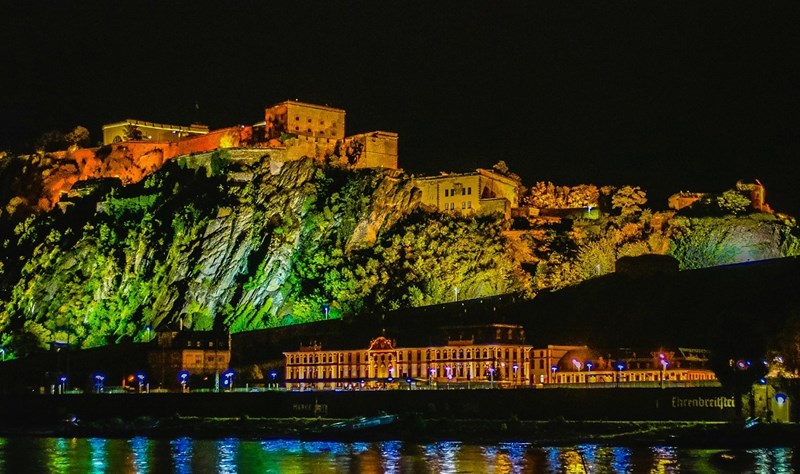 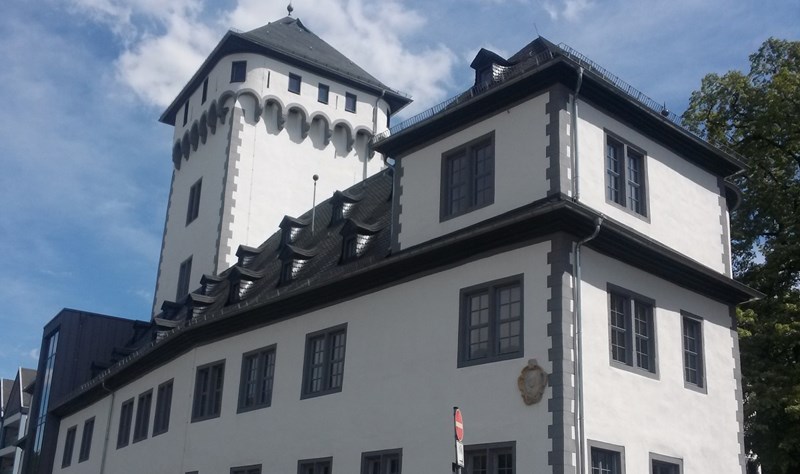 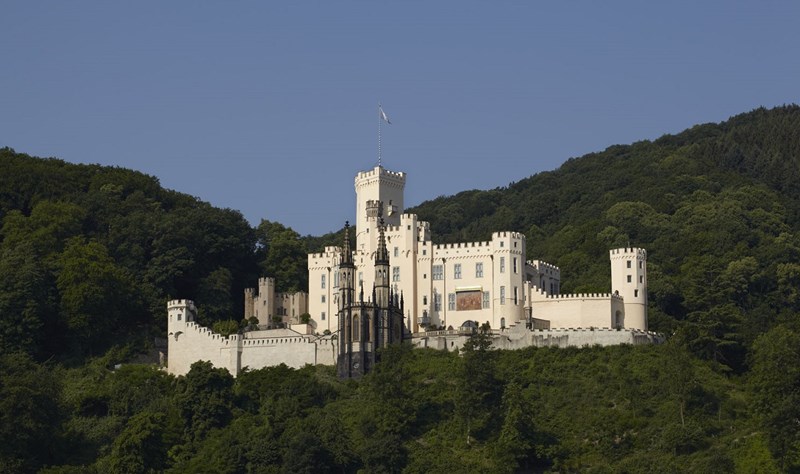