Myths and legends of the Middle Rhine

Various legends and myths surround the Loreley valley. Where the Middle Rhine has dug itself in tight lops through the Hunsrück and Taunus, this imposing rock formation rises.

The rock became world famous through the Loreley song by Heinrich Heine set to the melancholy melody of Friedrich Silcher.

Lines that every child knows not only in Rhineland-Palatinate. The Loreley, with its castles, its distinctive Rhine Romanticism and the fantastic legends has been a magnet for people from all over the world for a long time.

Protected by the UNESCO World Heritage Upper Middle Rhine Valley and seasoned with the enchanting touch of living history, hundreds of thousands of visitors are attracted by the impressive rock every year. What the myth is all about, you can learn at a guided tour through the Loreley Plateau. From there you have a spectacular view of the romantic Rhine Valley and embark on the trail into the world of legends land.

From time immemorial, the Loreley rock and the unique landscape attracted and inspired travellers from all over the world. Thus, it is hardly surprising that the Loreley is the centre of several fairy tales, myths and legends. The most famous is probably the one about a blond, long-haired girl named Loreley, sitting on the rock above the Rhine and brushing her golden hair while singing a sweet melody. Her face and the vocals were so enchanting that the skippers looked up to the Loreley and drove towards the dangerous reefs, rocks and shoals of the Rhine.

The grace of the Loreley cost numerous sailors their lifes. 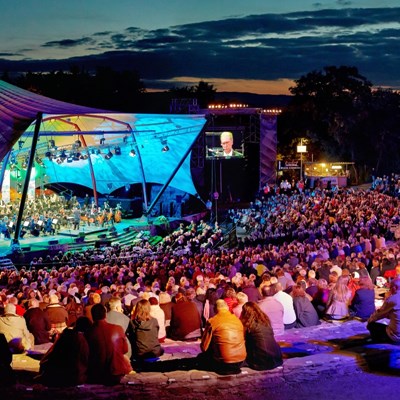 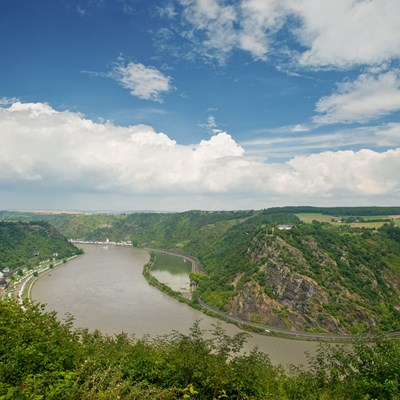